Seeds was a group that existed from March 1995 to December 2005, playing their folk rock music all over the States from the Atlantic Ocean to the Rocky Mountains. The group formed to support Aracely "Shelly" Bock for a coffeehouse performance but soon evolved to feature several members' original music as well as covers of Jesus Movement songs from the 60s and 70s.

Seeds produced three studio albums: Seeds, Parables Prayers and Songs, and Rooted. In autumn 2005 the band and a support team traveled to Israel for three weeks of concerts, one of which was recorded and released as Live in Jerusalem.

Aracely continues as a solo artist and her info and music can be found here.
Share | 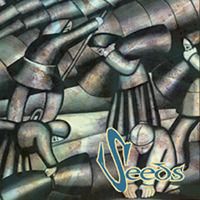 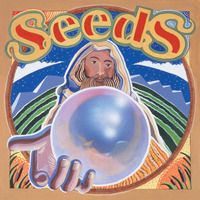 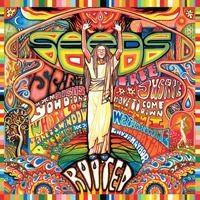 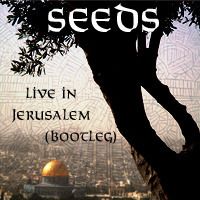